"Escape First 2" is a multiplayer escape room puzzle game for virtual reality or desktop PC! It includes 3 different escape rooms to choose from and can be played competitively, co-op or solo. Try either Psycho Circus 2; The Factory or The Torture Chamber. Can play in multiplayer mode with up to 6 players but we recommend no more than 4. 14+ y.o.

FIRST ROBOT ENGINEERING IN VR! Become an inventor and expert in robotics! Build, program, play. Plunge into the amazing world of virtual reality, where you can master the skills of programming and designing robots and understand (and even see!) The work of complex mechanisms. The basic design for learning is the unique LEGO EV3 Mindstorms. The program consists of 4 robots. At first you are working in the selected mode - easy (made from large parts) - advance (with small details, as in reality) Then learn how to program it. After completing the training, go to the testing of the task at the locations. 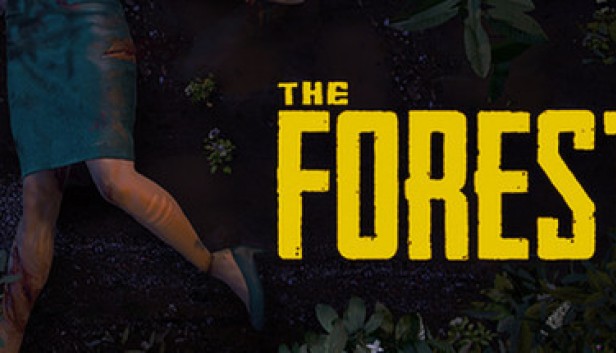 As the lone survivor of a passenger jet crash, you find yourself in a mysterious forest battling to stay alive against a society of cannibalistic mutants. Build, explore, survive in this terrifying first person survival horror simulator. Based on the popular PC game. 17+ y.o.

Create and destroy on an unimaginable scale while exploring our beautiful cosmos. Universe Sandbox ² is an awe-inspiring experience in a scientifically-accurate space and gravity simulator.With unlimited power and unlimited freedom, you can create and explore both fantastical and realistic scenarios. Fly through our solar system, vaporize planets with a giant laser, or hurl stars around with a flick of the wrist. Whether you want to stand next to the Sun, put a few moons in orbit around Venus, or rapid-fire asteroids at Earth and watch the destruction unfold, the sandbox is yours. Unlimited possibilities are waiting. 11+ y.o.

Every five thousand years the planets align and create a rift in the fabric of cosmos. It’s prior to such an event that this story unfolds. Play as a Murkwraith, an undying knight barred from Death’s domain, and cursed to eternal servitude for sins committed eons ago. Experience a rich story that takes you on a perilous journey through dark dungeons filled with monsters, traps, puzzles, treasure and more. 14+ y.o. - Choose between several types of locomotion by accessing settings in-game. On top of this we fully support Virtuix Omni for a truly immersive experience. - Take full advantage of an inventory system made specifically for VR. - Unparalleled anti-wiggle system for close quarter combat. In this game you cannot tickle your enemies to death as the velocity of your swing defines the damage you do to your enemies. - Customizable weapon presets allow for quick switching between weapons in combat, and there are quickslots for easy access to consumables like potions and food. - Parry incoming attacks with your weapon or block them with a shield. Take full advantage of room-scale VR to dodge and sidestep arrows or magic hurled at you from afar. - Play as an archer or a warrior, with more classes to come. 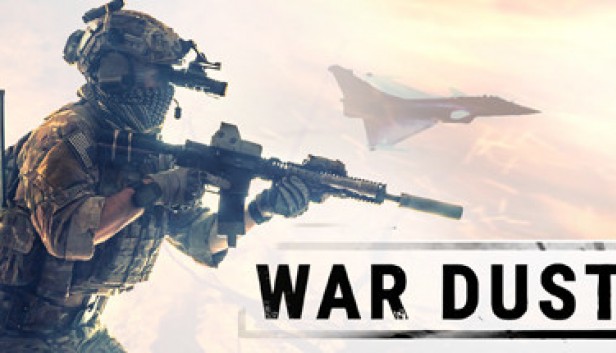 With 64 soldiers on the battlefield, War Dust will take you into the largest online battles that have ever been made in VR featuring a huge arsenal of guns and vehicles. Solidarity, rivalry, cooperation, confrontation: enjoy virtual reality from a new perspective. This isn't a simple military sim but there are always games going on on-line in which to join in on! 16+ y.o.