A simple immersive flying game built for VR. Pilot an aircar through a futuristic cityscape. 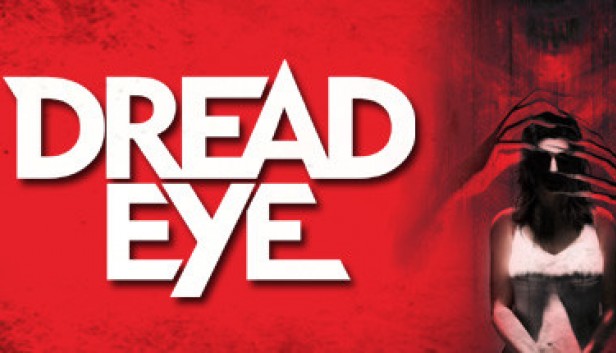 Budget Cuts 2: Mission Insolvency is a stealth action game built for the total immersion that only heavily spatial VR experiences can bring, bound together with an epic story, spine-tingling tension and a delicious blend of violence, tongue-in-cheek humor, and tacos.